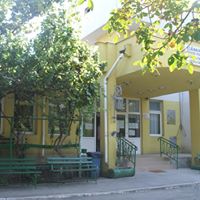 Articol publicat in unele din cele mai mari publicatii din lume:
A Sad Story from a Romanian Elders Care Home
A few years ago, I ran into a friend of mine who asked me how my parents were and I told her they don’t live with me anymore. She goes “Don’t tell me you put them into an old folks’home?” I felt offended because, in Romania, Elders Care Home (Azil) is almost synonym to the worst place to go when you are old, sick and helpless. I would never take my own parents to a bad place! I told her that there are Assisted Care Homes now and they are not like in the Communism times anymore. So I thought then. I was so wrong!
The first day I took my parents there, the room wasn’t even clean as one would expect. I had to call a janitor to clean the room. The lady janitor was obviously upset for being brought there because, as she was sweeping the floor, she threw it on my feet. I didn’t say anything. I didn’t want to put a complaint the first day.
I went to visit my parents one day. My mom was very ill, she was so weak, she couldn’t even walk to the bathroom. I called for assistance. Two caregivers came and practically grabbed my mom and gave her a shower. When my mom came from the bathroom, she was almost lifeless because of the brutal way she was handled. And that happened right before my eyes. I was so angry but I didn’t complain to the management. Again.
After my father passed away four years later, things got worse. The caregivers continued to steal my mother’s things and her cell phone was washed along with the laundry. I went to the office and complained about everything. The Office Manager, Mrs. Stefania, denied there is stealing going on by the personnel. I complained to the Director, Rosu Maria. She blatantly told me that if I am not happy with the way my mother is taken care of, I should consider taking her to another institution. That’s when I told her I would make public all the bad things that happen there.
It is obvious that the caregivers have no training whatsoever, I seriously doubt they are certified, but the saddest of all is that they don’t even have compassion for the elderly people under their “care”. They steal the elders’ belongings and food, they treat them like crap and they get away with it because most of the elders have Alzheimer’s or dementia. There are cockroaches everywhere. The food is sub standard. The elders are being abused.
“Caminul pentru Persoane Varstnice” (the Elders’ Care Home) from Romania, Constanta, Str. Unirii is a place where nobody cares. It is a place where elders spend their last days being treated without dignity. Having your parents live in one of those homes means they are at the mercy of all the personnel working there, from the director to the janitors.
There is no difference between the institutions from the Ceausescu era and today, in 2018. The mentality never changed. Something changed though, today we have freedom of speech and internet. I want the whole world to know. 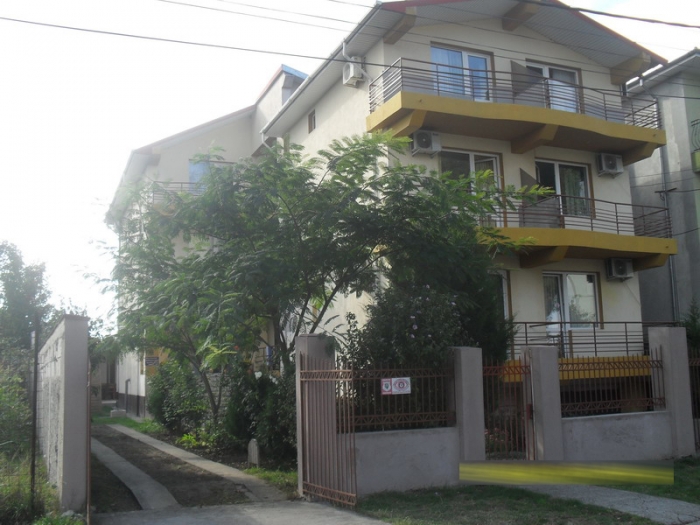 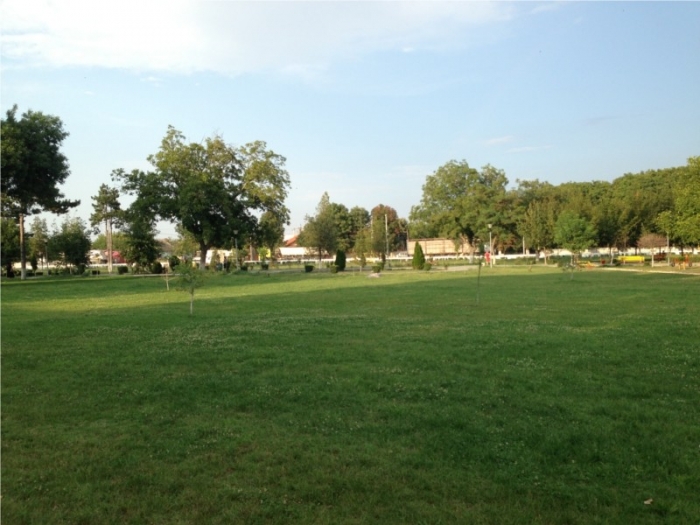 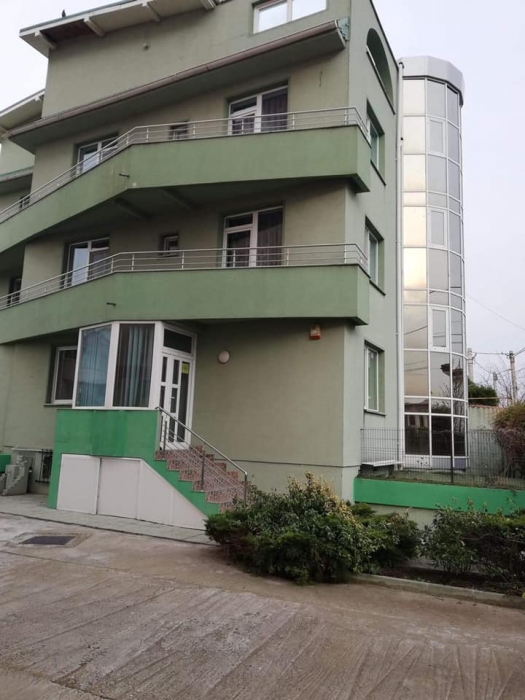